[Dubai, sailing, sampan, gold] This is the key word for everyone to talk about the seven-star hotel. That’s right, the world’s first seven-star hotel in Dubai, because it is long like a sailboat, is called a seven-star sailing hotel. 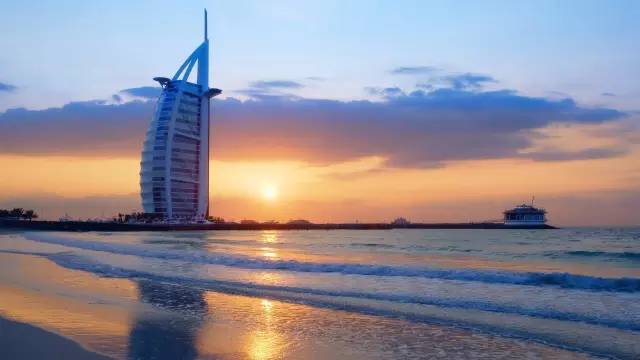 It is said that the floor of the hotel lobby, the door handles of the room, and the bathroom are all decorated with gold ornaments, which are full of local gold. It’s really “壕”.

However, today is to say that another seven-star hotel, located in China, looks quite like the Dubai Yacht Hotel. 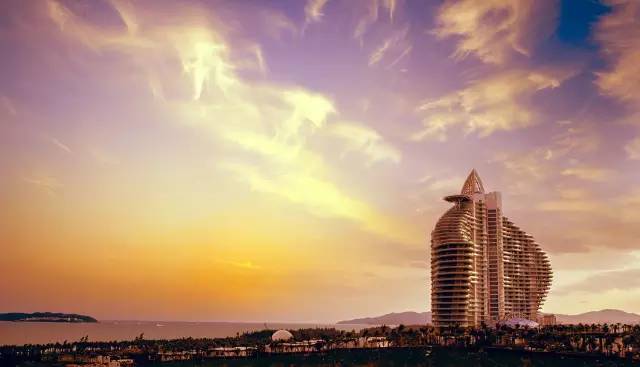 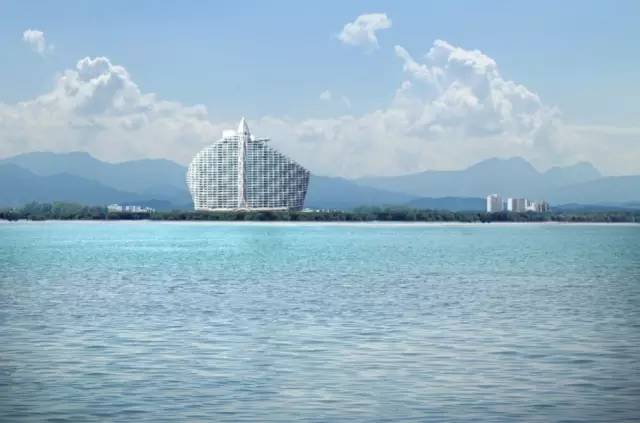 You think that you have entered the paradise of art, no, this is just the lobby of the Mangrove Bay Resort! ! 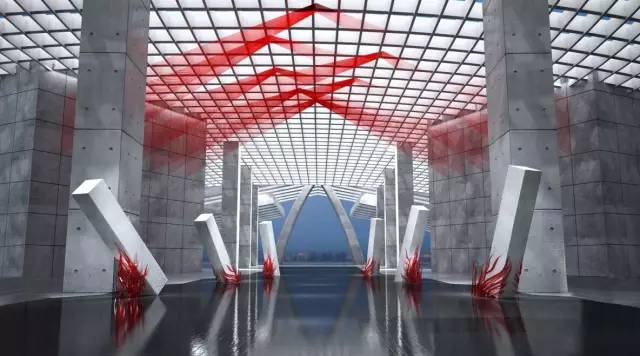 Look, look This fusion of light and shadow, Xiao Bian guarantees that the large pieces you shoot here are no less than the elegance of Audrey Hepburn. 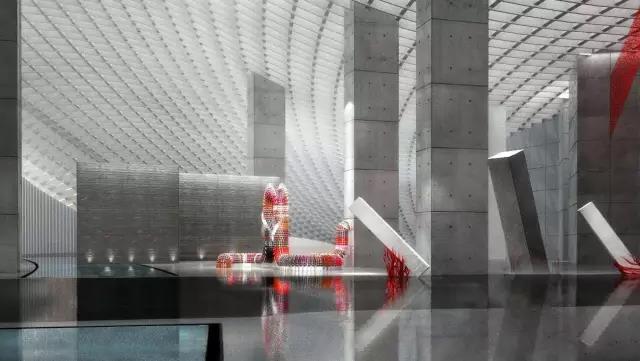 Science, every five-star hotel corridor will have at least a few artists’ paintings to "load", but have you seen the entire corridor painted? !
The guest room corridor on each floor of Sanya Haitang Bay Mangrove Resort Hotel is drawn, yes, every floor! Every floor! Every floor!
The designer Milan West Pike has a prominent artist background and his father is the father of New Baroque. Here he painted the longest picture in the world.
The art is on the wall of the hotel.... 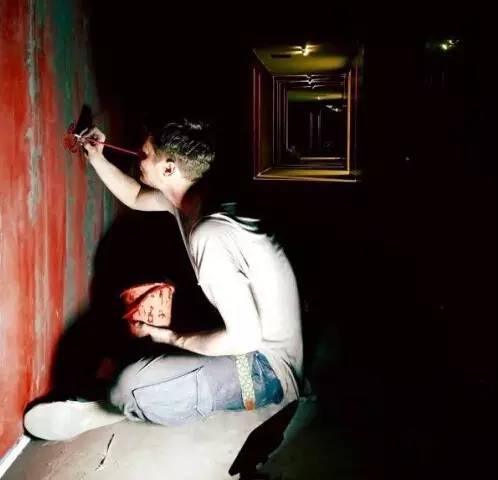 The 20-year-old handsome guy who designed the office and library of the Czech president is painting. The most feared thing in the world is that people are handsome and talented!

Sanya Haitang Bay is the earliest place in China’s sunrise. "Century Sunrise" was filmed here. There is an art-style sky bar on the roof of the hotel, full of transparent design, like a large diamond inlaid in the blue sky. 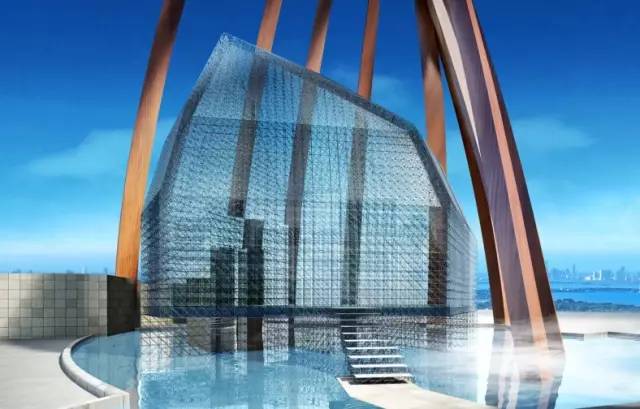 I heard that this Christmas, the Muay Thai King broadcasts to open on the apex of the hotel, which is the highest boxing ring in the world, playing at the height of 150 meters and the boxing champion! 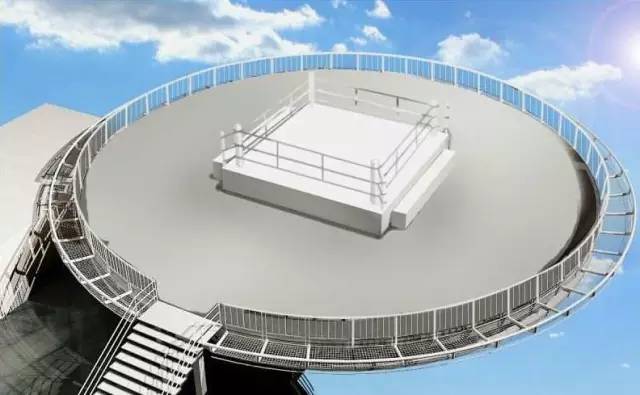 Speaking of Christmas, I heard that there are still many exciting things. This year, the Rio Olympics flew over Christ. The madman heard that he was all over, and he wanted to fly over China for the first time. This is the most exciting extreme sport for all mankind. Winged flight! There is also a gossip, there are 150 planes to take off and land from here... 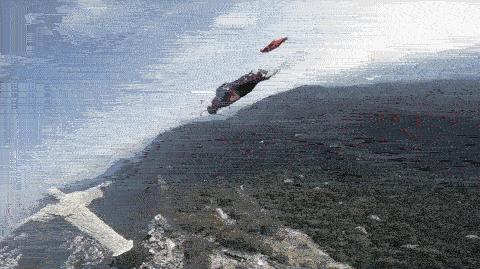 Haitang Bay Mangrove Tree Resort has 29 villas, full of Bali Alila style, in order to let every Villa see the sea, I heard that the whole land is piled up 36 meters, all the villas you see have their own "The territorial sea." Oh, this is quite a cow. 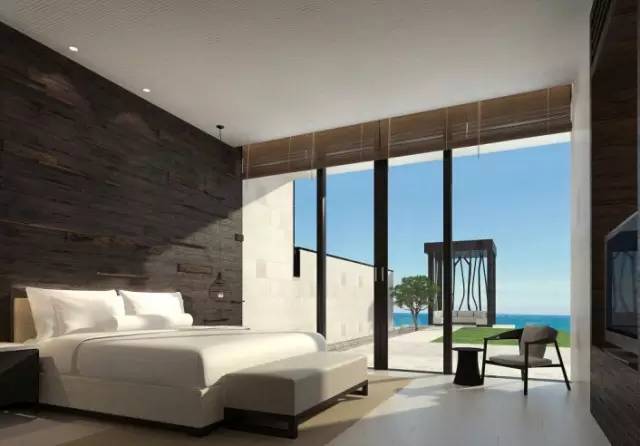 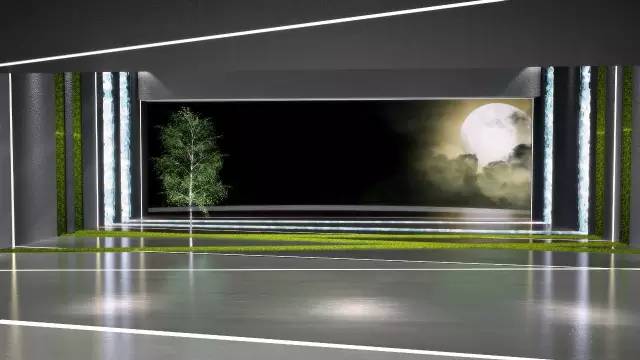 A seven-star hotel not only allows you to live in art, play art, but also allows you to eat art. Yes, you look down, the place of such high art is the hotel restaurant! 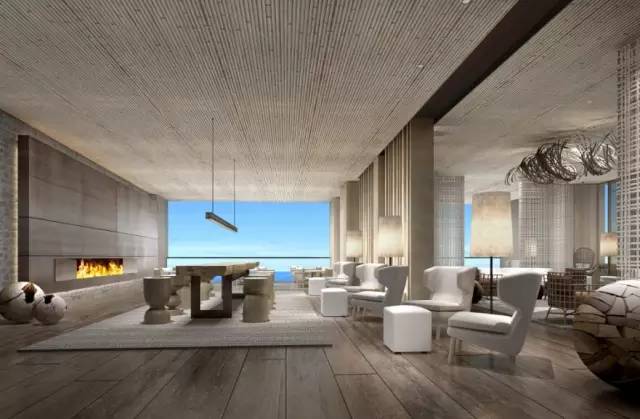 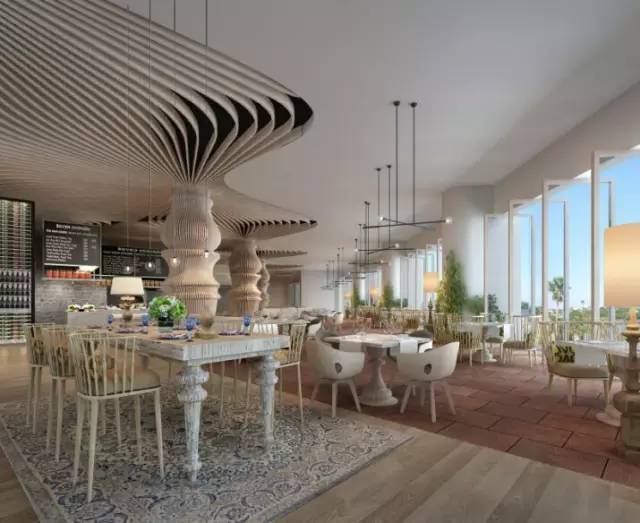 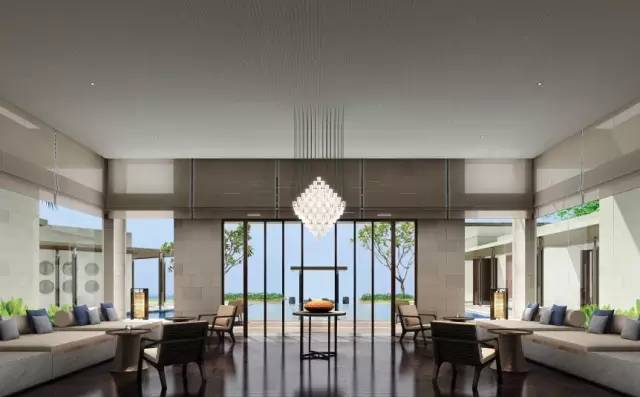 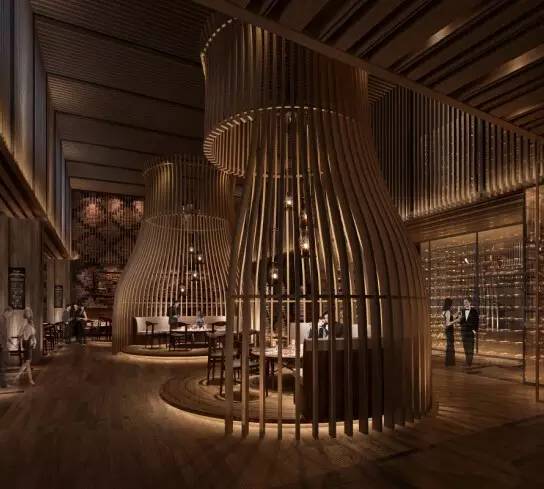 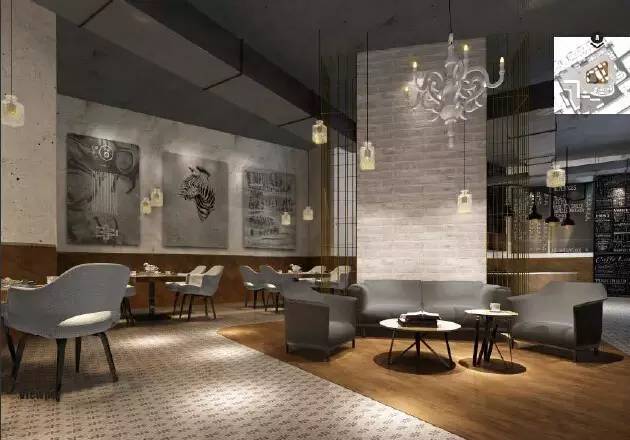 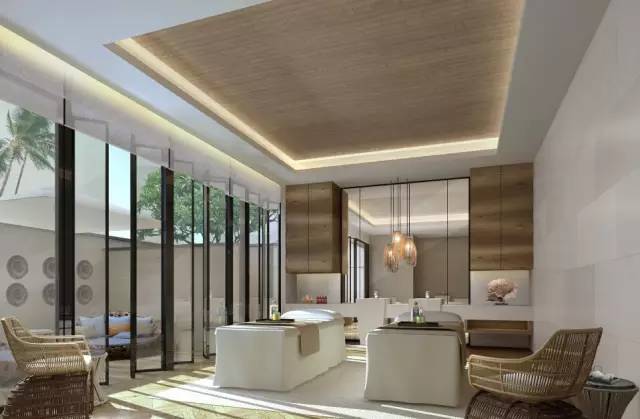 The high-spec furniture used by the Mangrove Hotel is provided by Senyuan Furniture!

The hotel also has 18 family-designed family rooms, telling the children to take the space elevator to go to their room! Some of the castles in the room are like princesses, some are like space capsules, some are like dreamy stars, and they are all big double rooms! Xiaobian also wants to go back to childhood to be a child of a noble family. 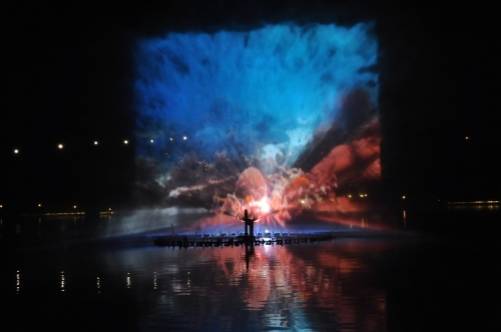 Do you think this is all?
Haitang Bay Mangrove Tree Resort has artistic surprises everywhere. The futuristic leisure street has movie clubs, fighting clubs, various bars and so on. Perhaps every detail can inspire your artistic cells. 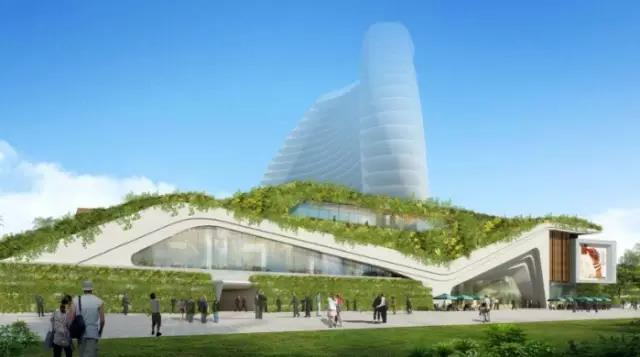 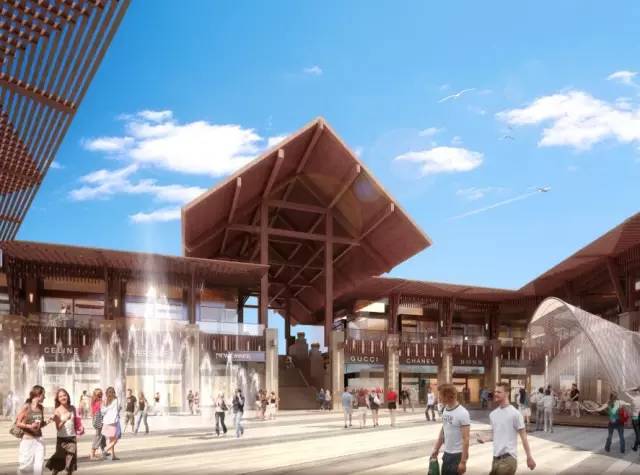 In addition to letting you live in art and appreciate the art, Haitang Bay Mangrove Resort Hotel can not only have these functions~
The International Ballroom also has simultaneous interpretation facilities in six countries. You don’t have to be proficient in the six languages, it also makes you feel comfortable and comfortable working here! 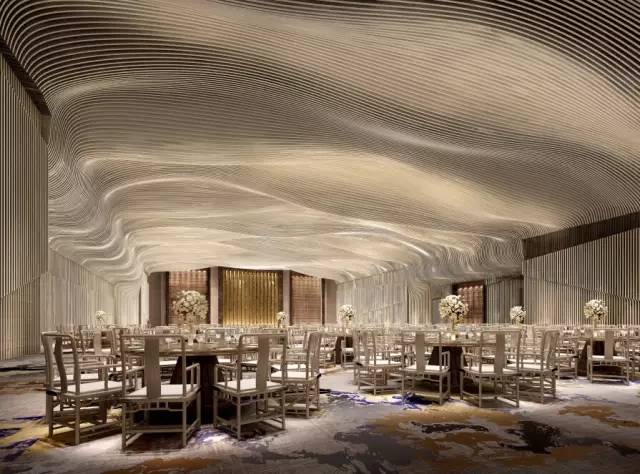 Are you eager to experience it?

On Christmas Eve on December 24th, the Chinese sailing hotel officially set sail, which may be the best Christmas gift Santa Claus gave you this year.